YOUR OS FROM OUT OF THIS WORLD

A strange OS simulator with lots to do…

ME-OS is a simulator game inspired by different operating systems from the early 2000s, with a fun twist. Whether you want to play through various games, play with some useful programs or just dig through the files deep in the computer, there’s lots to do. But where did the OS come from? That’s up to you to figure out…. 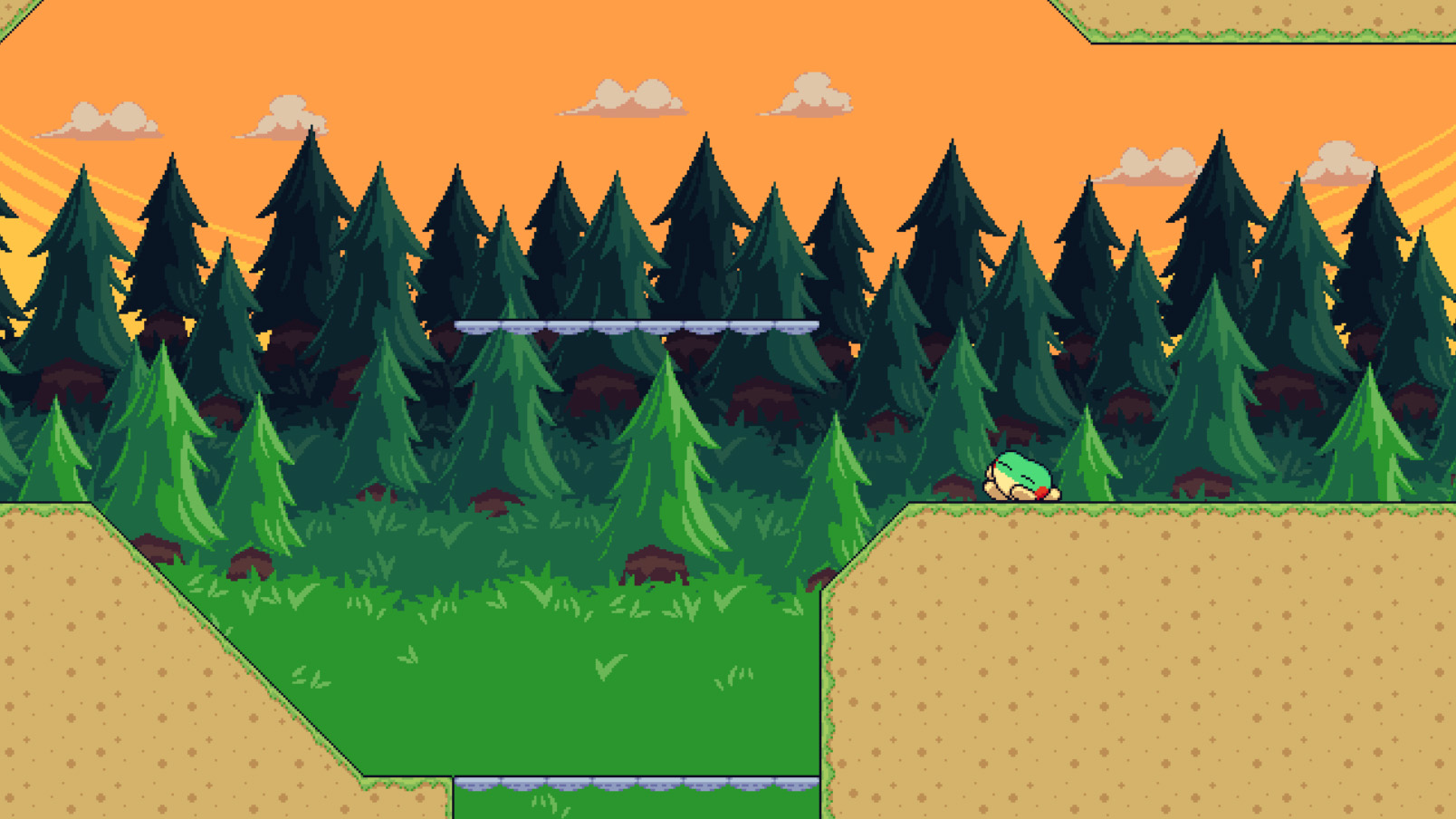 The OS comes with a ton of games, ranging in genres from marble racing to platform fighting, and from level building to first person shooters!

Whether you want to listen to music, write notes, paint, or even just surf through files and secrets, ME-OS has you covered with a ton of preinstalled utilities.

All of the applications in ME-OS are interconnected, meaning progress in one game or program can result in unlocking something new in another software. A handy shop is available too for spending all the currency you earn using the OS.

Since ME-OS covers such a broad area, the soundtrack is very varied in styles! Composed by OctoNote, here are some of the coolest tracks we have yet to offer:

Want to hear the whole soundtrack? Check out the playlist here!

Have any questions? Feel free to reach out!