ME-OS comes preloaded with tons of games from various genres to suit your liking! All of them are based around the world of SP, and the cast mostly consists of SP creatures. A lot of these games also support unlocking content, including using the store with in game currency, finding secrets or meeting conditions for an unlock, or even achieving something in one game to unlock things in another!

DISCLAIMER: A lot of the games are still WIP!

Gon Ball Rally is a marble racing game. Jam packed with many different levels and worlds, race by yourself or with your friends while finding new unlockable balls and tons of secrets. 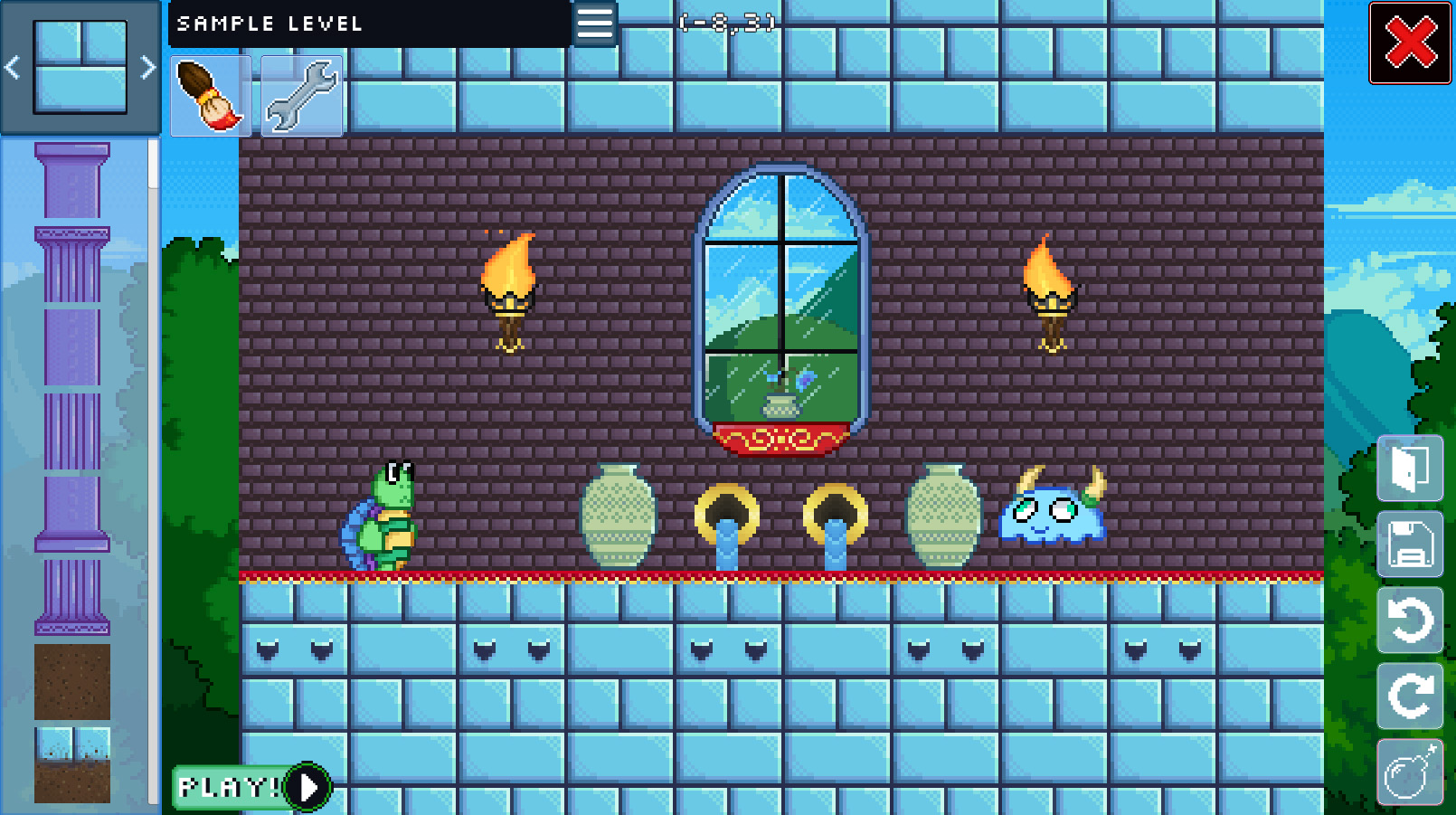 What’s the next best thing to playing through games? Making your own content for them! In SP Struct, you will be able to make content such as levels for platformers, maps for Keyccordion Dawn, and more in the future from one single app. And best of all, you can share your creations with others! 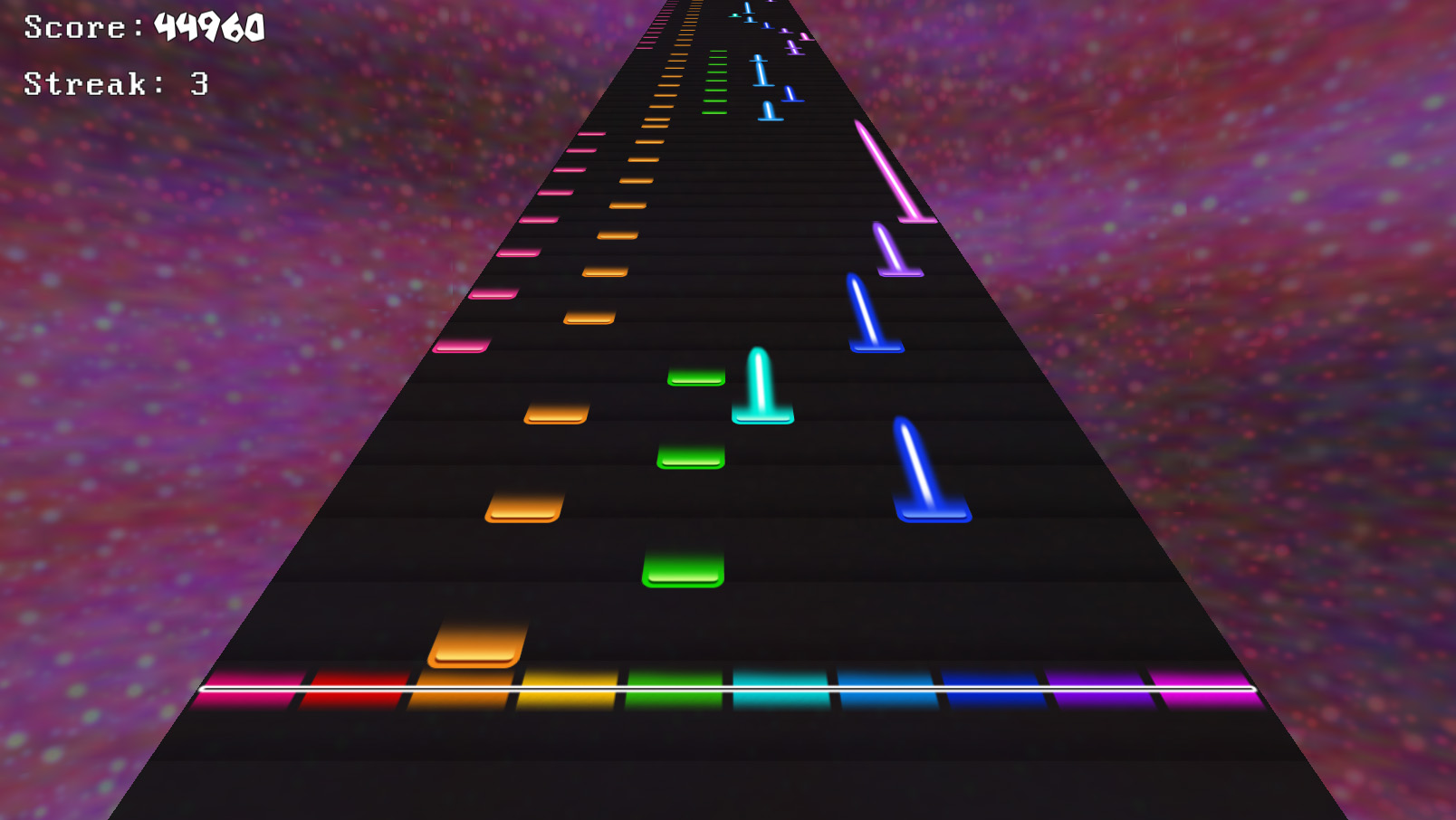 Find regular rhythm games complicated? How about trying out a rhythm game with 10 keys? Full of many original and remixed songs, Keyccordion Dawn revolves around two parts of a song: the harmony and the melody. With your right hand, you play the melodic part of the song while your left supports the harmonics. But don’t worry, you can turn down the difficulty and disable left or right hand! 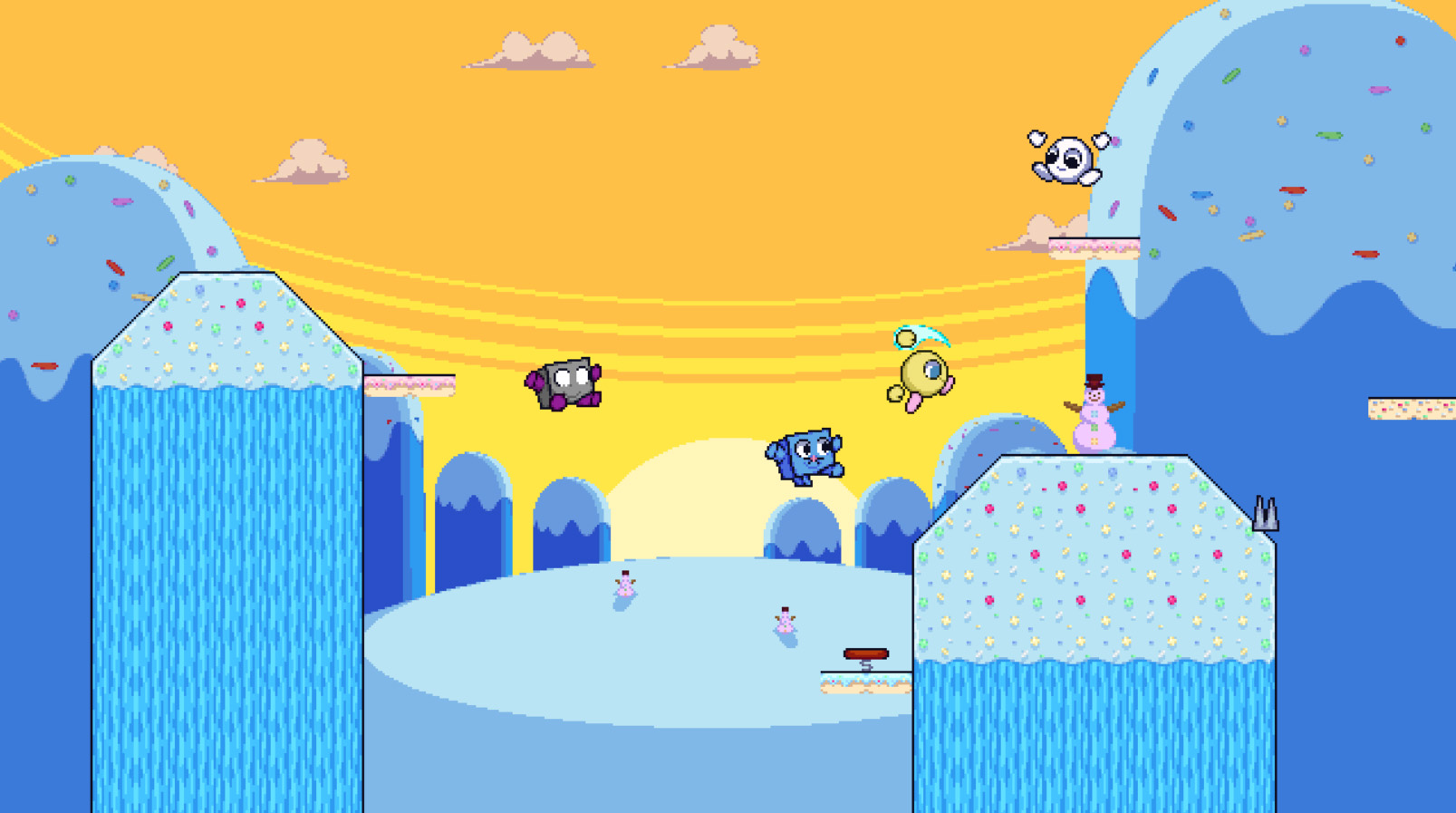 In a special collaboration with FelixBlobDev, Jump Wars is a fun small platform fighter with different characters and stages based on games from ME-OS! Each character has two main attacks, different stats for moving and jumping, and you can also hurt opponents by jumping on top of them. The stages wrap both horizontally and vertically too, so you can’t keep running forever! 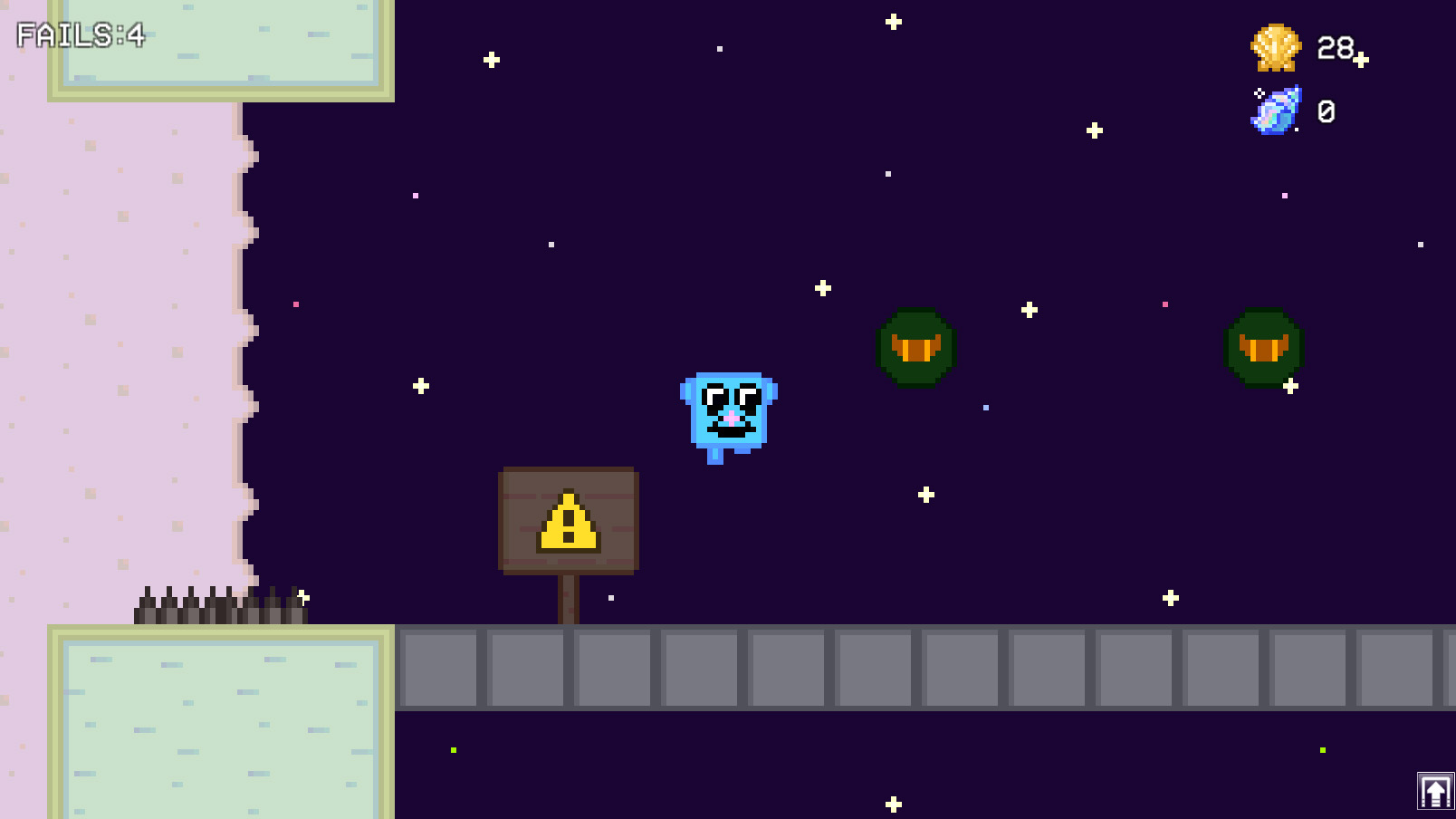 A sequel of its 2016 counterpart, Royal Squared Color is a rage platformer like no other. You control Kvarol (otherwise known as King Square), a floaty king of the winds, through a barrage of trap filled levels so you can find all three of his brothers. Are you up for the challenge? 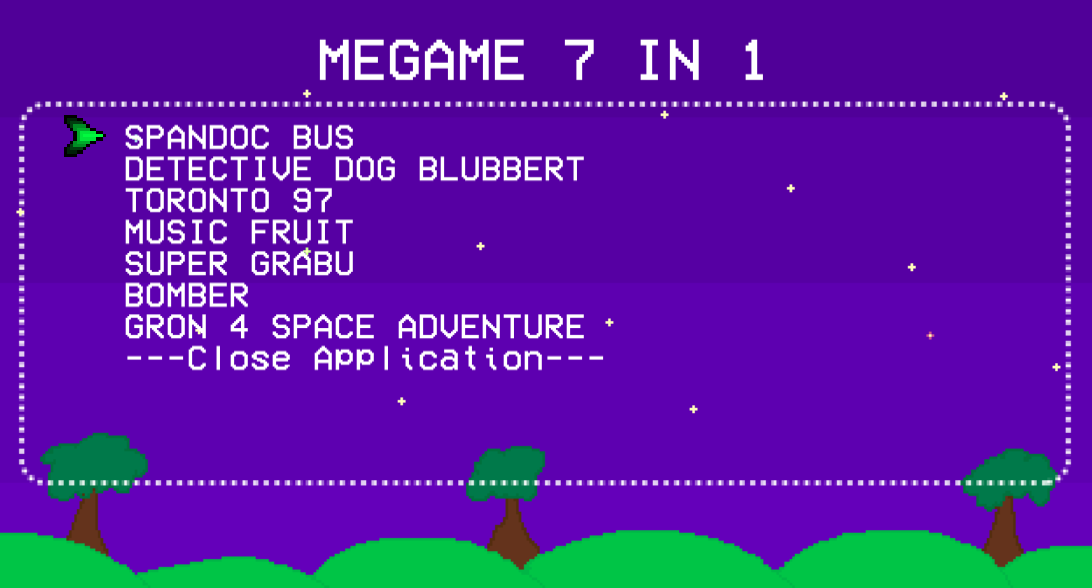 Who knew that even in the world of SP there are bootleg games? MEGAME 7 IN 1 is a collection of different bootleg style games, referencing a lot of famous bootlegs we know today. Can you spot all the references and easter eggs?

Although the games listed above are work in progress, there are a lot of other games that aren’t publicly shown on this site yet. We will update them on here as soon as they are presentable enough!