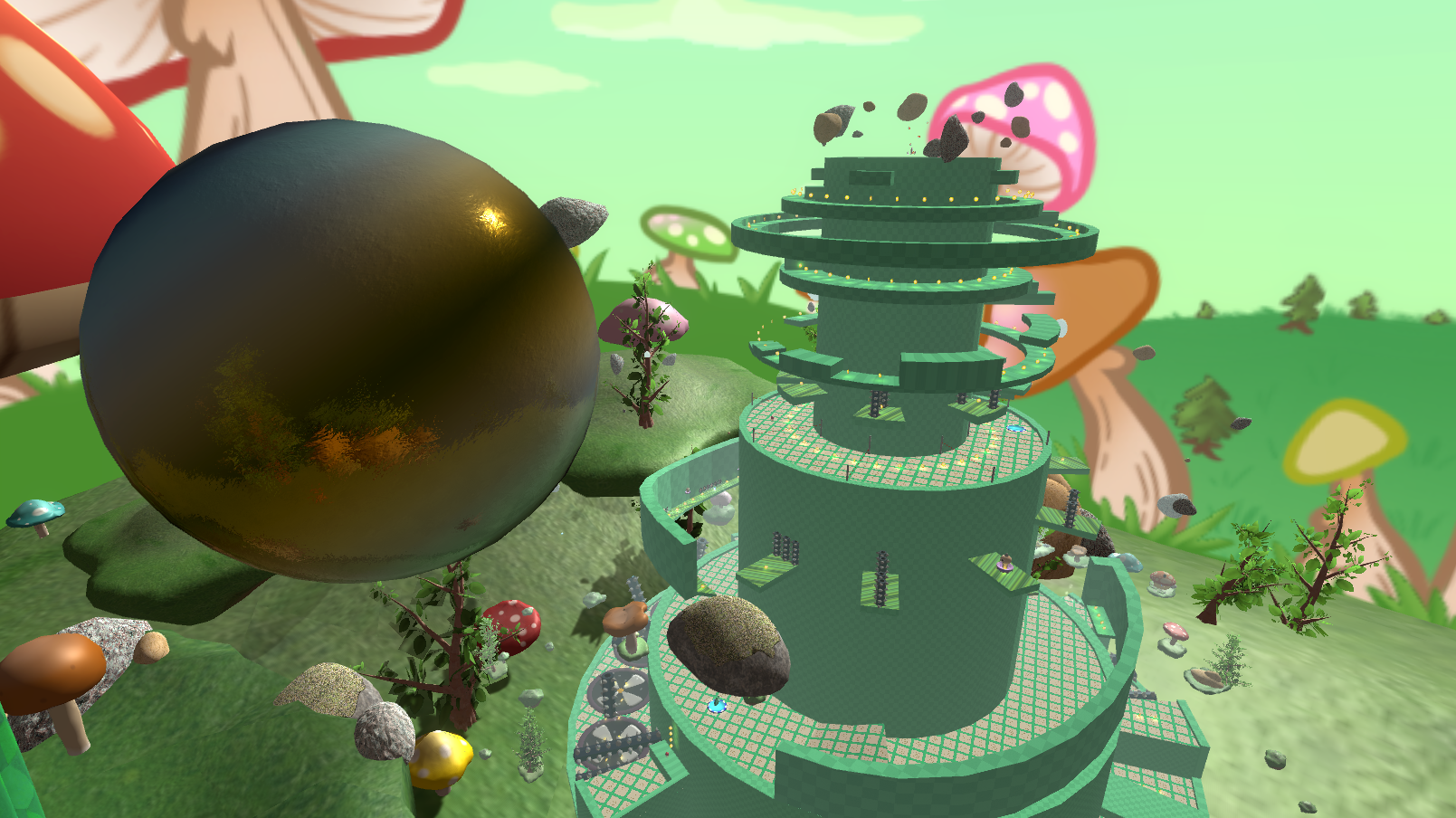 Wow, it sure has been a long time since we made an update for you all! So much has changed in this time, and yet again, this update is probably yet another “biggest” update we have made yet. We’re hoping this doesn’t catch on as a trend, but we’ll see. We also have an official website now at https://www.meosgame.com!

Please check out the short note at the bottom of this changelog, as we are nearing an important point in development.

Hungry Hungry Solies:
This is a small new joke game with three levels and a ton of stupidity. You can find the exe under E/Misc/Felix/

Jump Wars:
This is the first new game we want to introduce in this update! It is a small platform fighter featuring characters and stages from ME-OS, plus a bit more. Each character has two moves, plus you can hurt other players by jumping on their head.

Textventbox:
The next new game in this update is a text adventure game engine! It comes with one preloaded story (The Hills), but you can even write your own write now and share with others! The format you have to follow is fairly simple.

Let us know if there are any questions or ideas! Enjoy c: